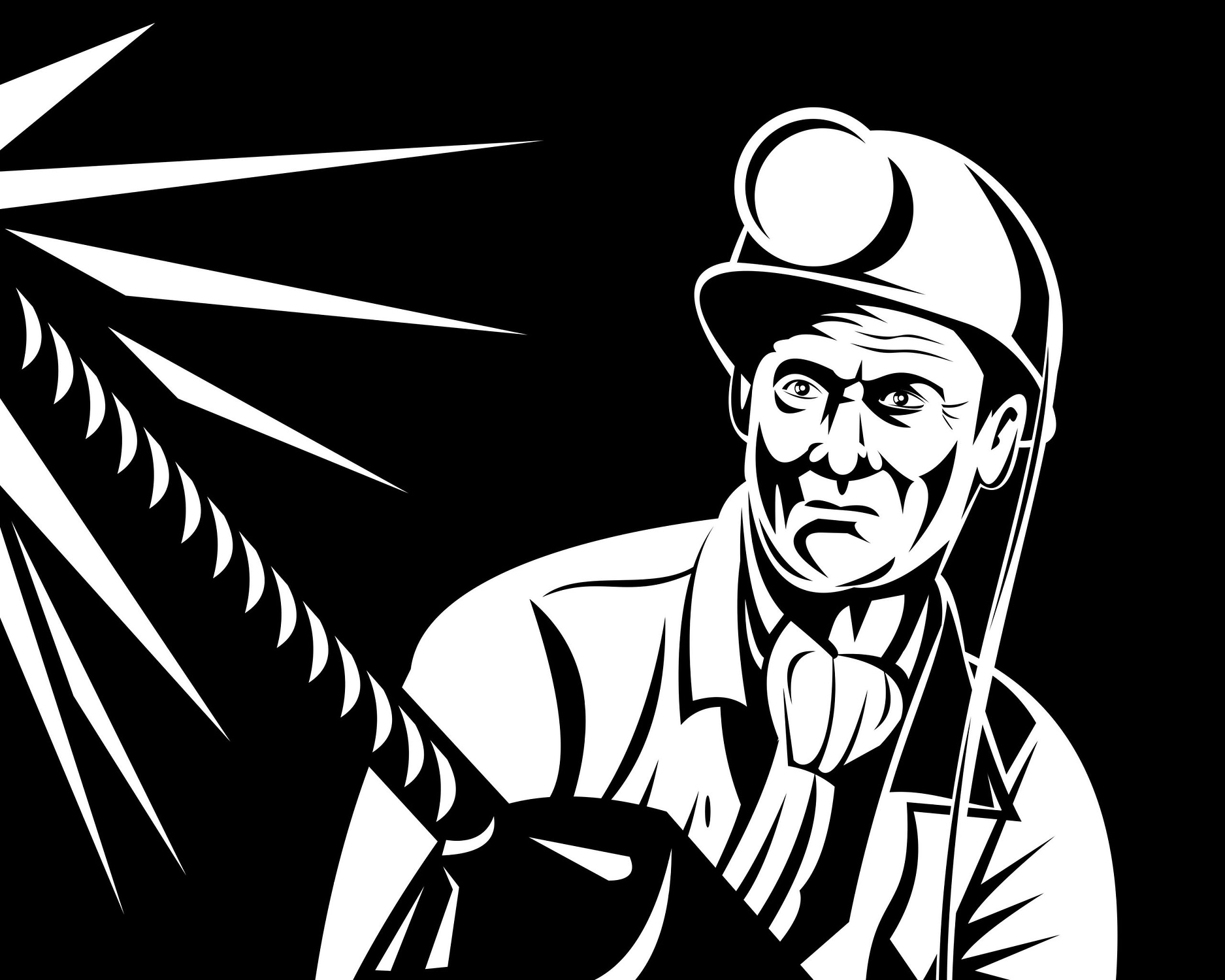 On behalf of Mark Knight Attorney at Law

In Kentucky and other mining areas, pneumoconiosis is more commonly known as black lung disease. It results from breathing in some kind of dust, which in this area is most often coal dust. The dust remains in your lungs and causes inflammation and scarring. Over time, these start to produce symptoms such as shortness of breath, coughing and increased phlegm production.

Complications
Pneumoconiosis can lead to other possible complications. It can put you at increased risk for lung cancer. The condition increases pressure inside your lungs, which can lead to heart failure, and it can cause progressive respiratory failure as well. In the past, tuberculosis was a frequent complication of black lung disease. However, now that doctors know how to treat tuberculosis with antibiotics, this rarely occurs.

Types
Apart from the kind of dust that causes it, doctors also characterize pneumoconiosis as either simple or complicated. There is only a small amount of scar tissue formation in a simple case of pneumoconiosis. The damage may only show up on X-ray, and symptoms may be mild to nonexistent. However, a complicated case involves lots of scarring in the lungs and goes by the name of progressive massive fibrosis. Symptoms are usually more pronounced.

Pneumoconiosis has no cure and can get worse over time. Therefore, a simple case may eventually become complicated, with the attendant increase in symptoms.